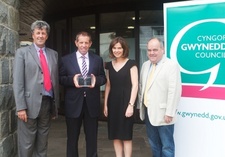 15-Nov-2013
An ambitious £9.3 million project by Gwynedd Council to build a primary school in Caernarfon has this week been named the UK's best value new building at a prestigious award ceremony in London. Judges at the Constructing Excellence National 2013 ... ...more >> 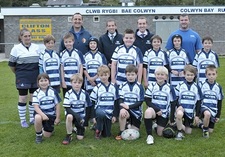 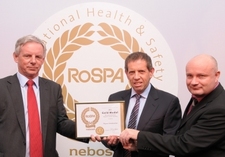 06-Jun-2013
Wynne Construction awarded RoSPA Gold Medal for the seventh consecutive year. Wynne Construction has once again had its approach to the prevention of accidents and ill health recognised in the RoSPA Occupational Health and Safety Awards 2013. Th... ...more >> 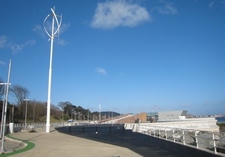 18-May-2013
The new watersports centre at Colwyn Bay has been completed and was launched in Colwyn Bay with a weekend of celebrations. The single storey centre offers a cafe, educational and conference facilities, changing rooms and a workshop with a rooftop... ...more >> 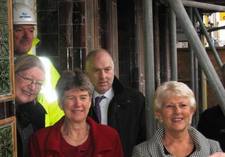 13-Feb-2013
The £1.2m regeneration project at the former Bee and Station hotel in Rhyl is already bringing benefits to the local area, Finance Minister Jane Hutt said today. The transformation by Denbighshire Council of the Grade II listed building into new ... ...more >>