The new lifeboat station was awarded by RNLI to construct a modern boathouse at Craig-y-Don in Llandudno. The new station is designed to house a new 25-knot Shannon-class all-weather lifeboat and a D-class inshore lifeboat together with their launching equipment. The modern facilities will also give the RNLI's volunteer crews the facilities they deserve to provide an efficient lifesaving service for many years to come.

In 2012, the RNLI's trustees agreed the allocation of a 25 knot Shannon class lifeboat for Llandudno. With this in mind, and as previous planning applications to build a new lifeboat station on a site near the pier had failed, the RNLI carried out extensive trials at a new site at Craig-y-Don in 2011. These trials were hailed a success, and in due course, in September 2014 the RNLI was granted planning permission to build the new station here. The project is expected to take about 12 months to complete. 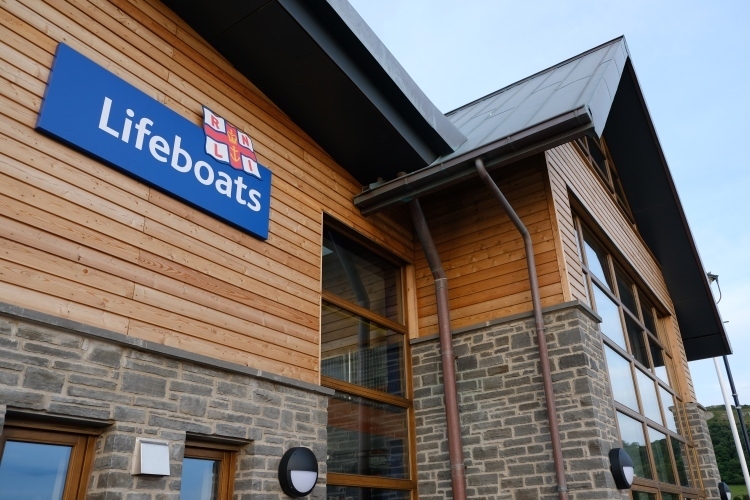 Work started on site in April 2016 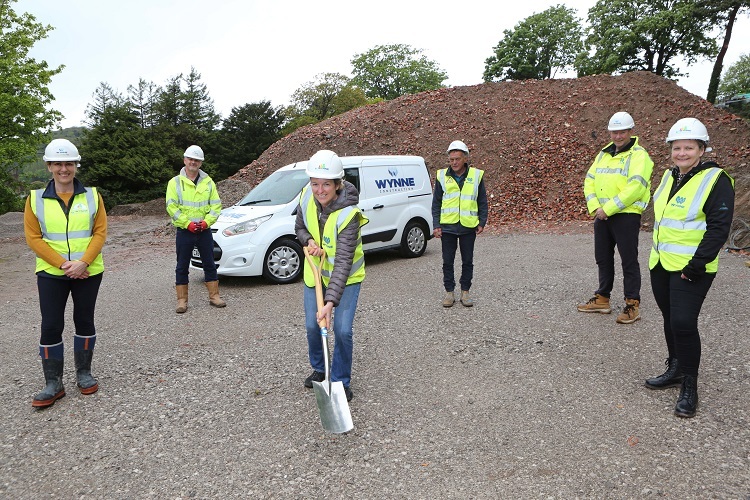 Wynne Construction has been awarded the contract to build the new £5.5m respite centre, complex care day resource unit, a cafe, shop and support facilities at ... ... 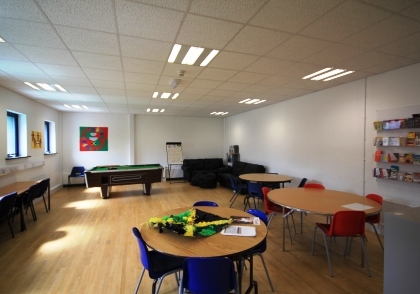 The conversion of part of the existing leisure centre to form a Youth Centre involved the installation of a mezzanine floor to an existing squash court to form... ... 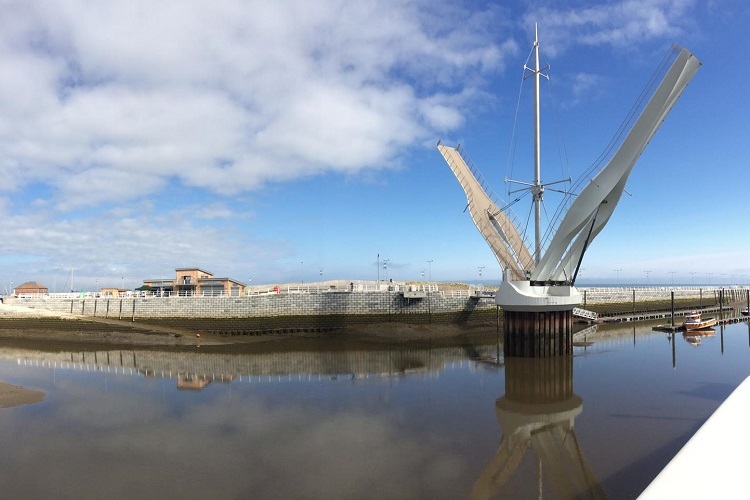 Wynne Construction was appointed by Denbighshire County Council to build the new Harbourmasters Building at Foryd Harbour. The building was part of the overall... ...