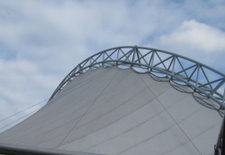 26-Nov-2009
Wynne Construction has been awarded a Â£1.5m contract from Denbighshire County Council for the refurbishment of the Royal International Pavilion in Llangollen, an iconic building in Wales with a reputation worldwide for hosting music and festivals. ... ...more >>

25-Nov-2009
Work has started on the new, purpose-built £3.5m Rhyl Sixth Centre in the grounds of the Coleg Llandrillo Rhyl Campus. Wynne Construction has been awarded the contract after a two stage tendering process. Facilities will include two state-of-the-... ...more >> 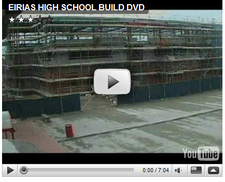 12-Oct-2009
The new £4.5m state of the art technology block at Ysgol Eirias is nearing completion with the expected handover date to be 16 October 2009. The new block will contain a new Library Resource Centre, Specialised Technology and Design areas, Lan... ...more >> 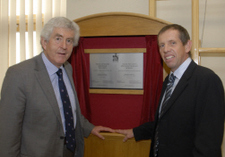 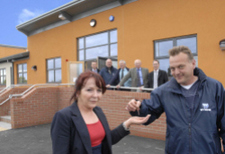 06-Jun-2009
Building work on Ysgol Pen Coch, the new specialist primary school, has been completed. Wynne Construction have handed the keys to the building in Flint to Flintshire County Council and the school's head teacher Ange Anderson. The school will o... ...more >> 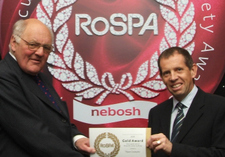 26-May-2009
For the third consecutive year Wynne Construction is able to celebrate winning one of the prestigious RoSPA occupational health and safety awards. A 2009 GOLD award was presented by RoSPA Vice President Lord Brougham and Vaux, to Chris Wynne, Managi... ...more >> 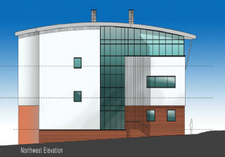 01-Apr-2009
Wynne Construction has been awarded the £3.5m design and build project for Eirias High School by Conwy County Borough Council. The project involving the construction of a new three-storey teaching block, the demolition of the existing linked buildi... ...more >>

17-Mar-2009
Wynne Construction win award for second consecutive year. The key successes of the Welsh construction industry were honoured on Friday, 6 March, at the annual 'Built on Success' Awards, hosted by ConstructionSkills Wales. The Awards, which are ... ...more >> 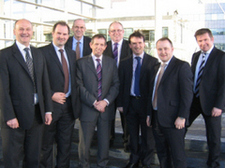 11-Mar-2009
The public sector must allow fair play for construction companies of all sizes, argues the Welsh Conservatives. In a meeting on the 10th March, arranged by Clwyd West AM Darren Millar, six company bosses from North Wales voiced their concerns to Dep... ...more >> 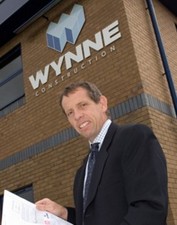 24-Feb-2009
Managing Director, Chris Wynne yesterday featured on the "Eye on Wales" radio programme on BBC Radio Wales. The programme broadcast at 6.30pm covered the topic of whether, in the current financial crisis, changes to the procurement proces... ...more >> 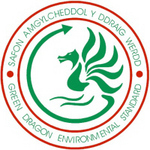 09-Jan-2009
Green Dragon is a manageable way of achieving a recognised UKAS accredited and independently inspected Environmental Management System (EMS). It is a documented way of proving that you are abiding by the legislation and that you are controlling you... ...more >>