Wynne Construction was appointed by Coleg Llandrillo Cymru to build the new £6m teaching block at the Glynllifon campus of Coleg Meirion-Dwyfor.

The new college facility is located next to the Glynllifon Campus on the edge of the Snowdonia National Park. The site location was chosen as having the least impact upon the Special Area of Conservation that concerns the whole Parc Glynllifon Estate. The building was designed to minimise its environmental impact on the site and wider community and uses the most efficient position to suit the existing terrain to minimise excavation. 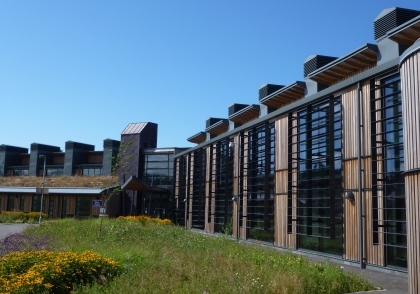 Coleg Glynllifon, Llandwrog was a finalist in the National LABC 2012 Awards

Work on site started in August 2010 and was completed by September 2011.

This project was the second phase of the Glynllifon campus development by Coleg Llandrillo who recently merged with Coleg Meirion-Dwyfor. The whole development known as the Pentref Addysg @ Glynllifon (PA@G) Learning Village was funded by the Welsh Assembly Government.

The new college is divided into three two storey buildings connected by two cores and corridors. The accommodation is organised into shallow and deep rooms to cater for the various uses comprising classroom accommodation, auditorium, laboratories and animal welfare facilities.. Each block has a green roof. Rainwater from the gutters is saved to a grey water harvesting system for re-use flushing toilets. Also at roof level are fresh air chimneys at each structural bay and these assist naturally to vent the rooms below. A new fence line was formed in a traditional timber style to the east which has been carefully assessed to suit the flight path of the indigenous Bat population.

The building performance has been assessed using the Building Research Establishment Environmental Assessment Method (BREEAM) Education 2008, and has achieved a rating of 'Excellent'.

The key features which have been incorporated into the building fabric in order to achieve this rating are:

- Use of low carbon technologies, including a biomass boiler, thermal hot water panels and photo-voltaic cells to reduce the carbon demand of the building;

- Use of low water demand sanitary ware, supplemented by collection of the rainwater, which is used to flush the w.c. and urinals.

The following studies have been undertaken to mitigate any ecological impact.
- Ecological Survey, including monitoring of bat populations around the site;
- Flood Risk Assessment;
- Archaeological Investigations and monitoring; 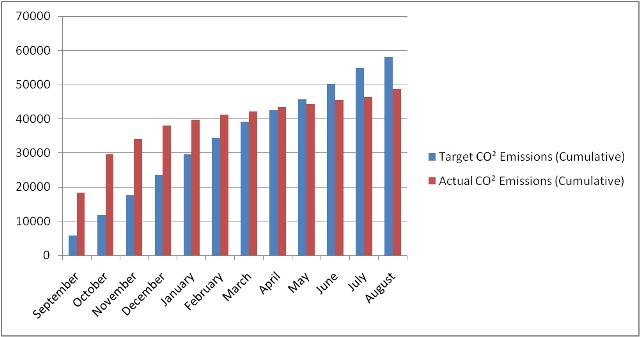 From these studies, the following measures have been introduced:
- Tree planting to provide a Bat corridor around the site, along with the provision of additional nigh roosts;
- Sustainable drainage systems, to minimise and control the rainwater run-off from the site; 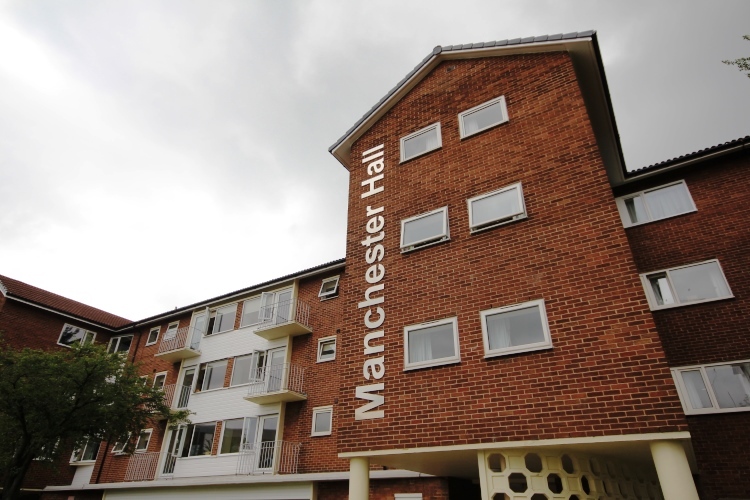 Wynne Construction was appointed by the University of Chester to refurbish the two four-storey student halls at the Padgate campus in Warrington. The buildings... ... 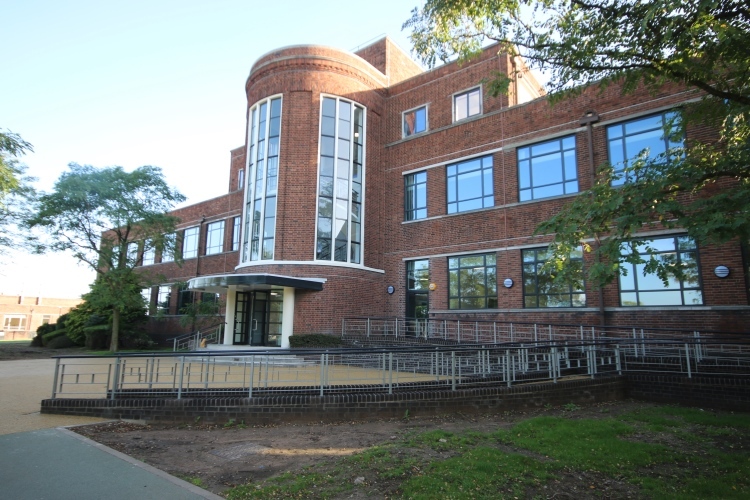 Wynne Construction was awarded the £1.4m contract by the University of Chester. The project involves the refurbishment of three buildings at the High Growth Ce... ... 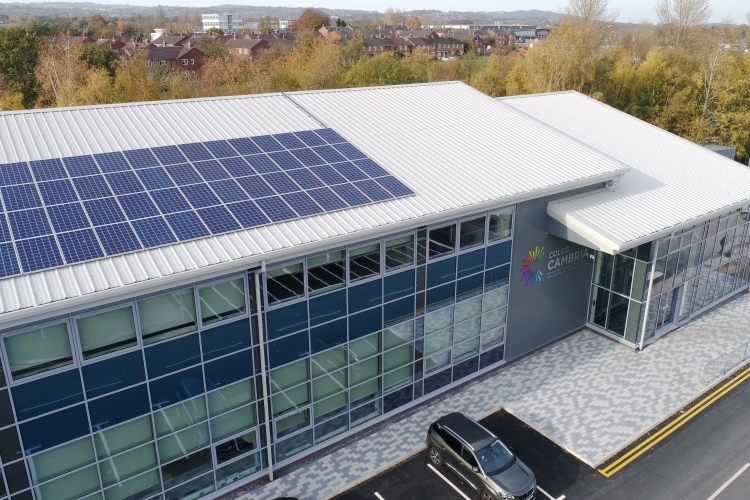 The redevelopment of the Bersham Road campus in Wrexham for Coleg Cambria has been awarded to Wynne Construction. The project will involve the demolition of s... ...