The project comprises the construction of a single storey community primary school for 150 pupils and 20 nursery places and to benefit from the latest facilities and resources. The school opened in September 2017 and was part funded by the Welsh Government through the 21st Century Schools Programme. 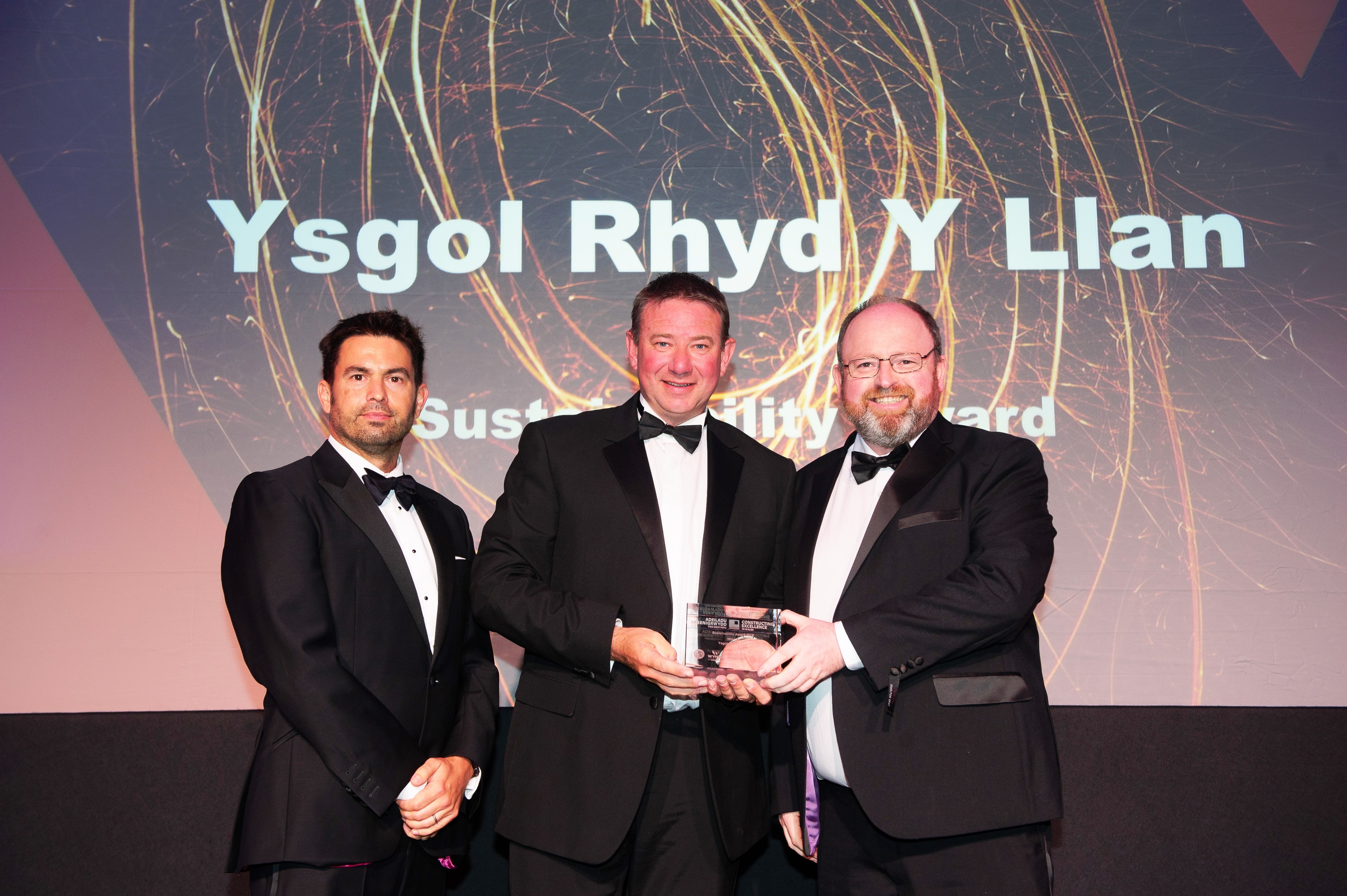 
Ysgol Rhyd Y Llan was a registered site with the Considerate Constructors Scheme.

The school is constructed to BREEAM Excellent standards. BREEAM sets the standard for best practice in sustainable building design, construction and operation and has become one of the most comprehensive and widely recognised measures of a building's environmental performance.

A BREEAM assessment uses recognised measures of performance, which are set against established benchmarks, to evaluate a building's specification, design, construction and use. The measures used represent a broad range of categories and criteria from energy to ecology. They include aspects related to energy and water use, the internal environment (health and well-being), pollution, transport, materials, waste, ecology and management processes.

This project has adopted several approaches to achieving the score of Excellent and to construct a very energy efficient building. 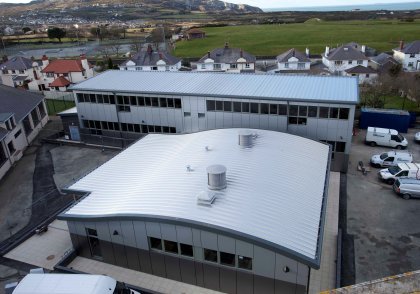 The refurbishment of Holyhead High School incorporated a number of key features including the construction of new kitchens and a technology block, alterations ... ... 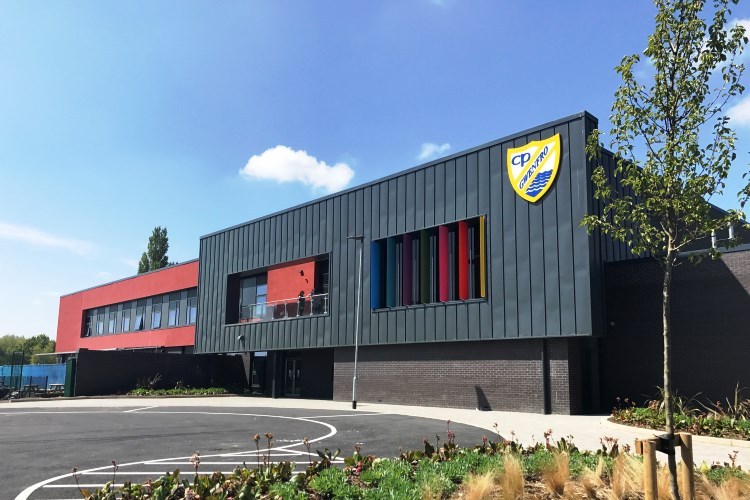 The new Gwenfro Primary School developed by Wrexham County Borough Council will provide state-of-the-art facilities in Wrexham. The facility will provide an i... ... 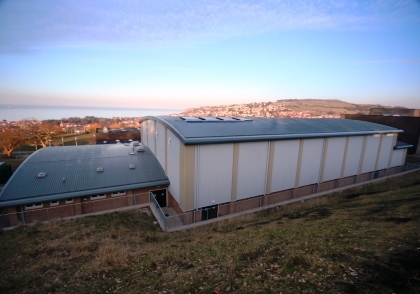 The building was developed from Conwy EDS's proposals and was designed to create a minimal visual impact on its surroundings. A fair faced coloured block w... ...